On the 18th May 2012 my whole world was to change, even before the baby came along. 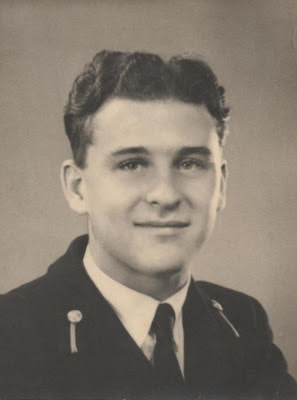 My Grandad died, he died at home, having been out on his tractor the day before, it was how he would have wanted it to be.  I was there when the paramedics made the decision to let him go, Mum, Paul (my uncle) and me were there, I couldn’t believe it, it seemed so unreal that he was gone.  He had picked me up 3 days before, and had said see you Thursday… but he had a cold and didn’t want to give it to me so I never saw him Thursday and I had the cold anyway. On the Friday he died of a huge chest infection. 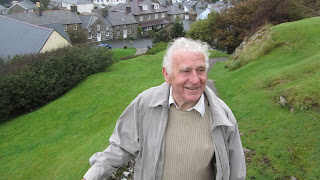 He was such a huge part of my life, the memories I have of him are countless, he did so much for me, getting me places when I couldn’t drive and our chats.  I remember when we moved house I had been so sad I wouldn’t need so many lifts and would miss our chats and Grandad told me he’d miss it too, but in the end I think I saw more of him after we moved as I would be up the yard where he lived more and he would drive me to more places other than just to and from work.  I still have tears in my eyes even now 3 months on when I write this, he was so special to me, I still feel a little bit lost without him.  But I have so many wonderful memories of him and I know he would want me to be happy.  He died having been active up until the day he died, that’s how it should be, too busy living to think about dying. But I struggled hugely to come to terms with it all.  The next couple of weeks I don’t think I was thinking very much about the baby, I sometimes feel bad for that but I don’t think you can help how you feel when something so life changing occurs. 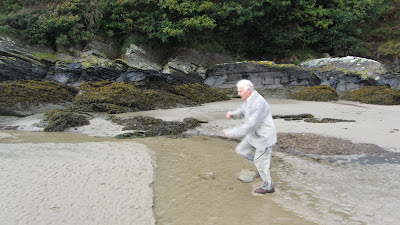 This is one of my favourite pictures of Grandad, taken during our Wales holiday I think it shows perfectly why he never finished the memoires he start a couple of years before when he was very ill, he had got his health back and was to busy living to worry about dying. I hope I live like that to the end…
Posted by Clarabella Simpkins! at 10:30