Yeap he's here and we're doing well. As for the birth it was amazing and I couldn't have hoped for better. So here it is - our birth experience take two!

It was 4pm on 2nd that I first noticed contractions but it's possible I'd been having them a while longer as we'd been busy with friends all day. As it was Friday evening I decided to call Rich and mum and get them there just in case and it's a good job I did! I rang delivery Suite as I was a bit worried my waters were leaking but they said unless my pad was soaked they probably weren't. Turns out when they examined me later they had already gone so not sure when that happened!

By 6pm I was pretty sure it was definitely happening and so put my TENS machine on and we had something to eat. Then it was Riley's bedtime! Rich went through the bedtime routine with her while meanwhile my contractions were getting closer and stronger. I used my mindfulness and positioning and felt I was coping ok. When my contractions were 2 minutes apart but only lasting 45 seconds I rang the hospital again. They said take a bath and have some paracetamol. Now taking paracetamol at this point in labour seems to me like offering someone who has just been shot some paracetamol - not really going to do a lot.

At about 8.15 we decided we needed to go, my contractions were lasting a minute and coming every 1-2minutes. We arrived at Epsom at 8.35pm. I made it up to the ward and met the midwife on her way up to the ward. They were really busy but when I got in the delivery room I suddenly needed to push. It's weird as your body just takes over and tells you what to do.

The midwife assistant had to run up to the ward to find the midwife. She came down and examined me and I was 10cms and ready to push. She set up the gas and air and because there was no time to get mats out I decided to push on the bed, possibly the only thing I woukd have done differently.

It was an amazing experience to feel everything - I'm not going to say a nice experience but amazing none the less. And at 9.15pm Benjamin Dylan arrived weighing 9lbs exactly.

The midwife delivered him, placed him straight on me, we found out it was a boy and I was so in the moment it was amazing. Then she left us to help deliver another baby. Tears of joy roled down my face as I was able to hold my baby, give him his first feed after having the birth experience I'd worked so hard for.

She eventually came back and stiched me up as I had a 2nd degree tear. Then I had a cup of tea and a shower and was able to walk up to the ward with Benji and Rich.

It was an incredible experience and made me realise just how close I was with Riley to being able to deliver her naturally when they medicalised the whole thing. But I guess that's the thing, every birth experience is different. I feel blessed to have been given a second and much more positive one. 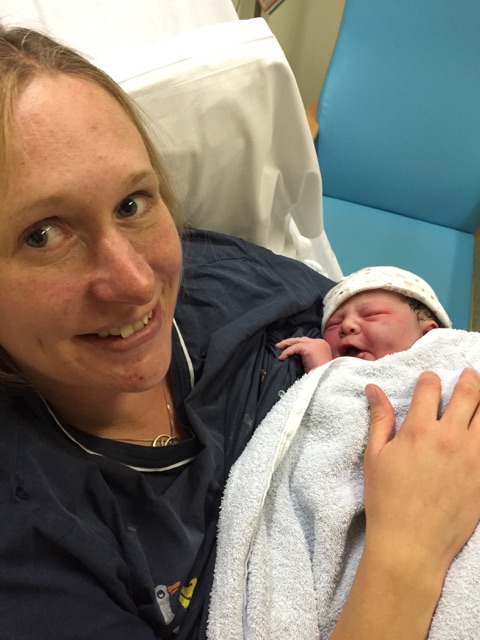 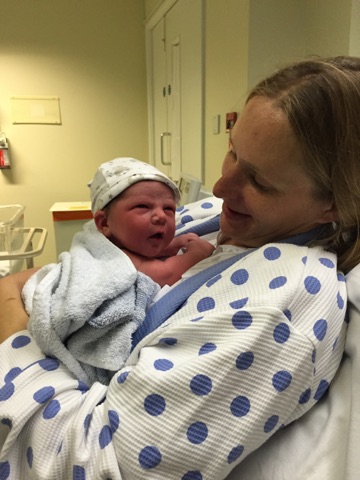 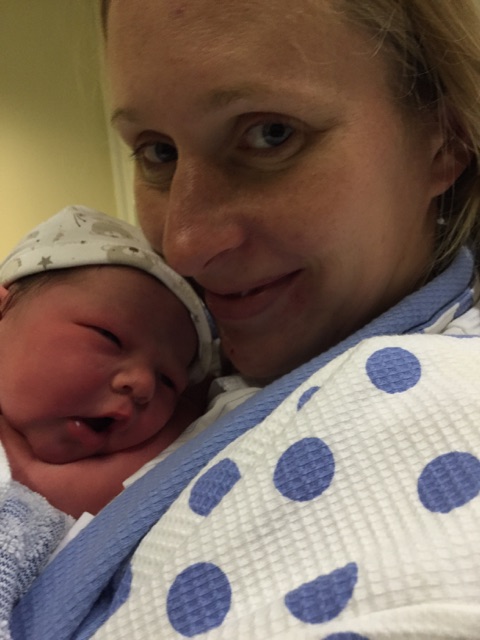 Posted by Clarabella Simpkins! at 01:31