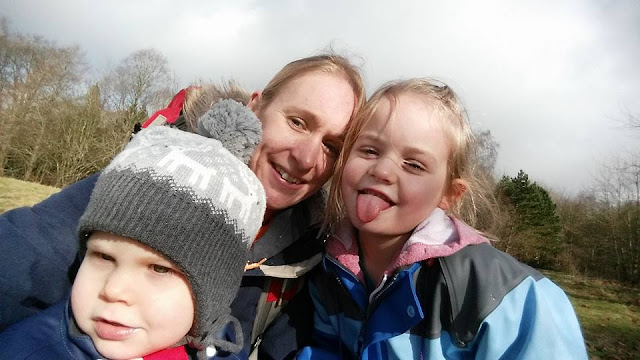 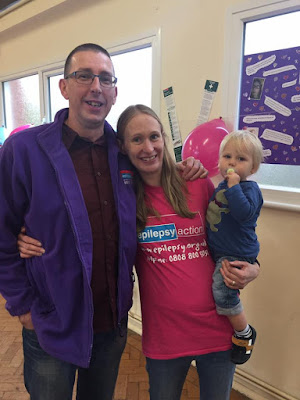 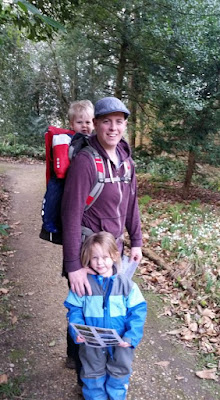 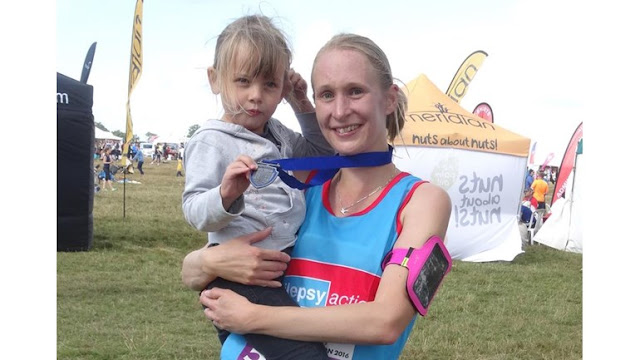 Stuart, Torie, Leanne, Vince, Faye, Vicky, Gemma, Linda, Amy, Victoria, Louise, Samantha, Byron, Rebecca, Jamie, Seb, Jessica, Brendan, Jade, Daisy, Melissa, Emily, Hayley, Jane, Lydia (and the last mile and a bit, for everyone who has supported me on my epilepsy journey).
So happy Purple Day to you all, I hope this blog shines a positive light on a condition which is so greatly misunderstood.
If you would like to support the 600,000 people in the UK living with epilepsy please sponsor my London Marathon challenge 2017 here.
Posted by Clarabella Simpkins! at 09:27 33 comments: